We are a policy organisation and do not provide direct support.  For emergency accommodation contact One Link on 1800 176 468.

For other services see our Links Page

Working together
for housing justice

An informed and independent voice on housing policy issues affecting the ability of people on low, moderate or no incomes to have an affordable, safe and secure home. 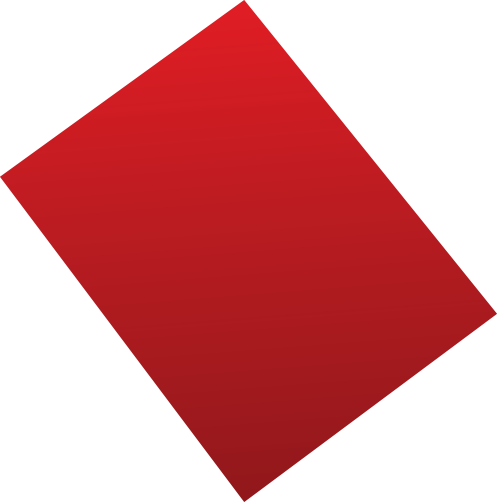 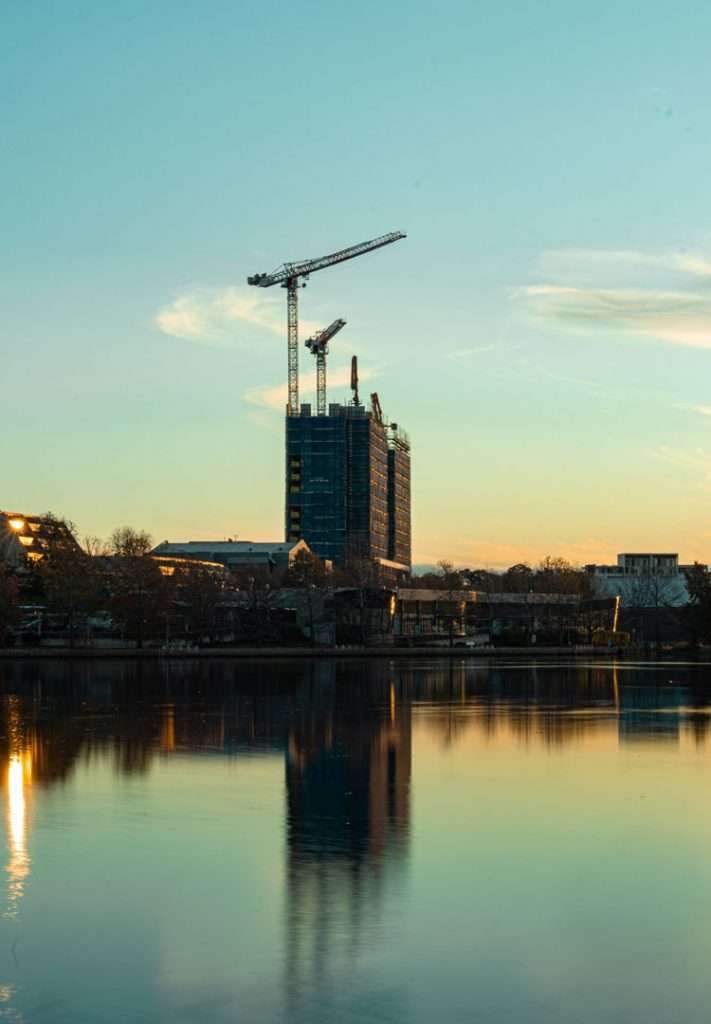 Working together for housing justice

An informed and independent voice on housing policy issues affecting the ability of people on low, moderate or no incomes to have an affordable, safe and secure home. 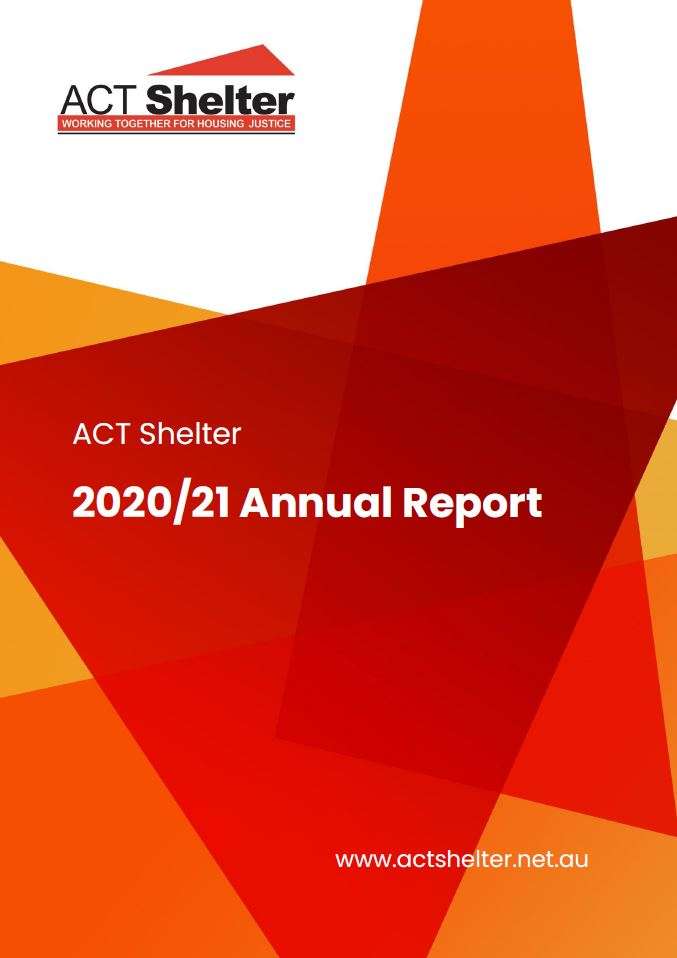 Our first major activity in 2020/21 was preparing a pre-budget submission to the Commonwealth Government. Our pitch, which we also made during Homelessness Week, held 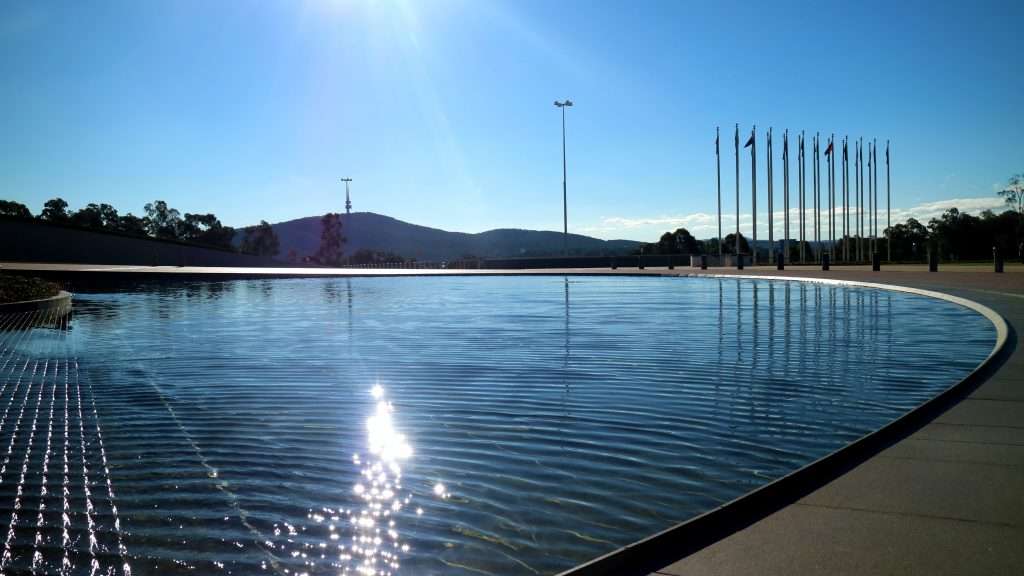 In response to our recent Member survey, many of you indicated you would be keen to hear from us more frequently. This update represents my 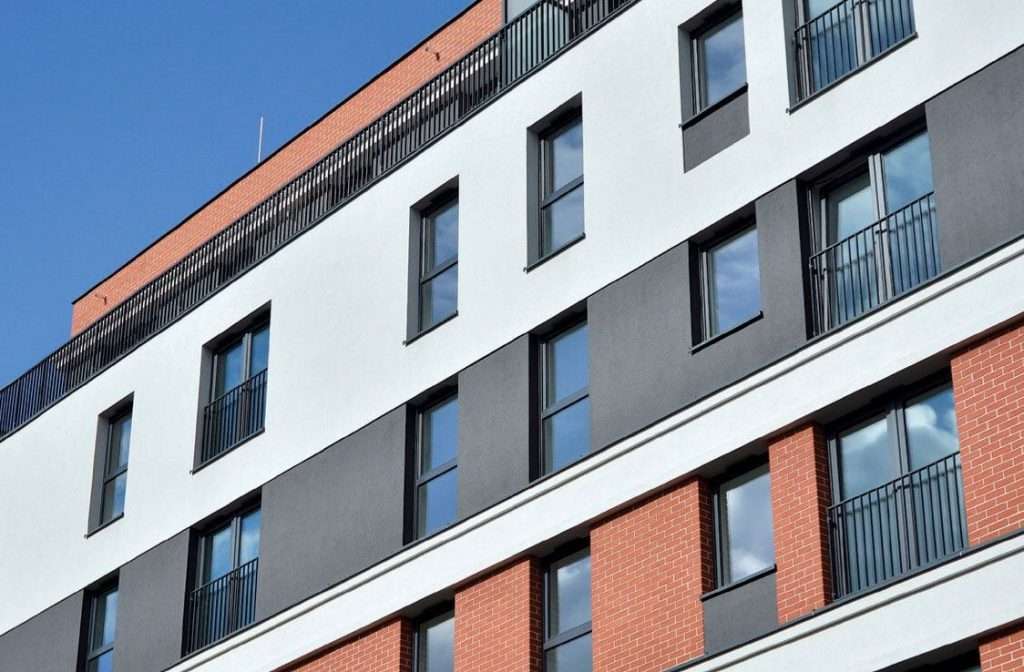 In 2020, ACT Shelter – with financial support from 12 of our members – commissioned the Australian Housing and Urban Research Institute (AHURI) to undertake

Stay up to date with housing issues

ACT Shelter
While it is good to see steps are being taken to build more properties as always the devil is in the detail. There are no guarantees in increasing stock in the private market. We should question the number of "affordable" rentals, also how long they will remain affordable.

We do not want to see a repeat of the the difficulties being faced by tenants here and across the country as a previous affordable private rental program (the National Rental Affordability Scheme) approaches its 10 year end.

In a media release this week ACTCOSS noted -

The ACT Council of Social Service (ACTCOSS) said hat the ACT Government must make stronger commitments to social and affordable housing, consultation with marginalised communities and delivering community infrastructure and amenities in its planning reform.

In its submission to the ACT Legislative Assembly’s Inquiry into the Planning Bill 2022, ACTCOSS called on the ACT Government to strengthen the Bill to ensure:

Proactive and genuine consultation occurs with those who are most affected by planning. This includes people with disability, young people, Aboriginal and/or Torres Strait Islander people, women, and groups representing low-income and marginalised Canberrans.

ACTCOSS CEO, Dr Emma Campbell said: “Planning is at the core of achieving an inclusive and accessible Canberra for all.

“While some aspects of the draft bill respond to ACTCOSS’s earlier submissions, we need a stronger commitment in the ACT’s planning laws to prioritise people on low incomes, those experiencing homelessness, Aboriginal and/or Torres Strait Islander people, people with disabilities, young people and other people experiencing disadvantage.

“We urge the ACT Government to make further amendments to the Bill to ensure the city’s future development and planning deliver a Canberra that is inclusive of all Canberrans and contributes to more affordable and social housing supply within the Territory,” Dr Campbell concluded.

To find out more about the Planning Bill, visit the ACT Government's consultation page.

Have your say on building a better framework for Canberra's planning and building system.
View on Facebook

ACT Shelter
Land, land all around but not a block to build on. Where are you? Canberra. Or so some say. The…

Land, land all around but not a block to build on. Where are you? Canberra. Or so some say. The…
View on Facebook

The latest ACT Housing Strategy Report Card released today shows that progress is being made on the ACT Government’s plans to increase affordable housing options in the ACT.

Minister for Housing and Suburban Development Yvette Berry said that progress on the strategy, now at the end of its fourth year, is particularly helping those on low to moderate incomes and those at risk of homelessness.

Highlights from the Report Card include:
- The opening of Common Ground Dickson, with 40 households for Canberrans low incomes or those who had experienced chronic homelessness now live in permanent and supportive housing.
- 219 dwellings have been constructed under the Growing and Renewing Public Housing Program, with a further 93 dwellings purchased and 749 dwellings in the construction pipeline, and 349 tenants have moved into homes which meet their needs.
- A further $30 million boost to the Growing and Renewing Public Housing Program to provide a mix of homes for people in need. Further supporting the specialist homelessness sector to ensure increased funding is directed to where it will have the greatest impact to reduce homelessness.
- More than 100 properties signed up to the Affordable Community Housing Land Tax Exemption Scheme. The scheme has capacity for another 150 property owners, so more people in need can access secure, affordable rental housing.
- 224 dwellings sold as part of the Affordable Home Purchase Scheme in the 2021-2022 financial year, enabling home ownership for eligible Canberrans on lower incomes.
- New legislation to end ‘no cause’ rental terminations from tenancies will give renters more certainty that they can stay in their homes.

“While good progress has been made under the actions under the Housing Strategy, I know there is more work to be done. The ACT Government will continue to to work closely with community and industry partners to deliver and review the strategy as we approach the midway point,” Minister Berry said.

“The ACT Government will continue its engagement with the Federal Government to progress initiatives that support the delivery of affordable housing for all Canberrans.”

You can read the ACT Housing Strategy Year 4 Report Card on the ACT Government’s Homes and Housing website. - https://www.act.gov.au/homes-housing/act-housing-strategy/implementation-and-reporting

ACT Shelter
This Wednesday, we're talking about rent. If you have questions, a story to share, or want to know more - come to our event with Max Chandler-Mather, Federal MP for Griffith!

ACT Shelter
Privacy and discrimination are continue to be very serious issues surrounding rental application companies as well as real estate agents. It is time our regulators looked into these issues.

Exclusive: Snug gives renters a score based on their profile that is meant to match them to properties, but critics say the process is opaque and skirts the law on rental bidding
View on Facebook 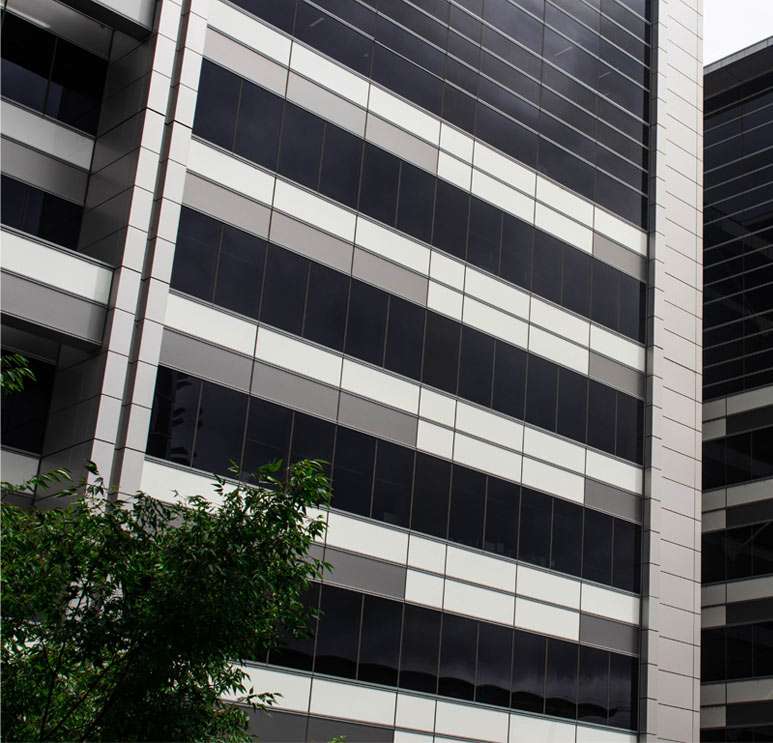 The realisation of the Right to Adequate Housing for all Canberrans underpins everything we do.

ACT Shelter is a not-for-profit organisation funded by the ACT Government to represent the interests of our members and provide advocacy and strategic advice on systemic issues affecting housing consumers in the ACT. We are an informed and independent voice on housing policy issues affecting the ability of people on low, moderate or no incomes to have an affordable, safe and secure home.

ACT Shelter acknowledges the Ngunnawal people as the traditional owners and continuing custodians of the lands of the ACT and we pay our respects to the Elders, families and ancestors.